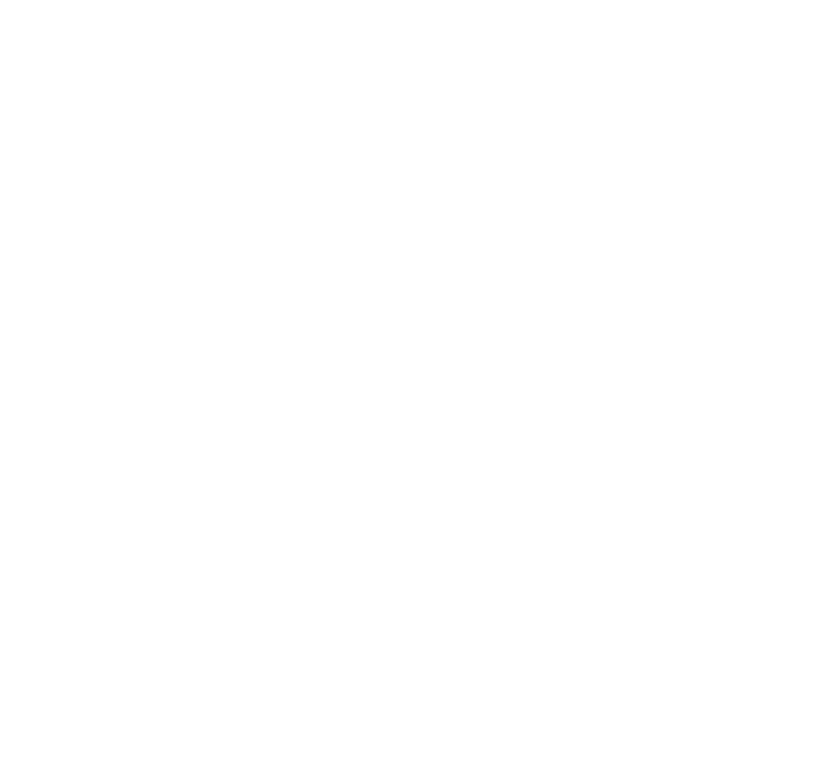 Eileen Townsend Jones (who is now known as Ellie) was David’s partner in Castle House Press from 1990–1999. A skilled editor, she was responsible for commissioning all the artwork for the American Express Travel Guides. In 1988 she wrote The Welsh Quiz Book for the University of Wales Press in one of our in-house database-driven projects.

A major part in the team who produced the American Express Travel Guides from 1989–1994 was played by a fine travel editor, Sharon Charity. Honourable mentions should also be made of designer Tim Foster of Mitchell Beazley, map editor David Haslam, indexer Hilary Bird and the series cartographers, Lovell Johns Ltd.

From 1996–1997 Dial House Press was our joint venture partner in the first incarnation of Adastra Publishing. Working with Chris and Kate Catling, we collaborated with them on two editions of Microsoft’s Autoroute Express route-finding CD-Roms.

Although we had to disband the excellent Cardiff-based team we had built for Autoroute Express following the conclusion of the project, we retained 3 key people for several more years: editors Sara Jenkins-Jones and Samantha Chiles and technical manager Craig Smith, who all helped us to rise to the challenges of the fast emerging web era.

We formed Adastra Education as a joint venture from 2005–2008 with Cardiff-based video production company CC4 Web to lead our first European project, Web Based Interactive Multimedia, a European Social Fund project with several partners in Wales. Our main colleagues in CC4 were managing director Huw Owen and designer Anthony McAllister.

From 2009 Dean Phillips, a web and media developer with hard-earned expertise in many applications and platforms, became an important associate of Adastra Cymru with his Llanelli-based practice Genieseye.

Finally, from 2011 Richard Waters and his partner Alison Scarff in Weird Pretty Pictures, based in Ireland, became our much valued video associates.