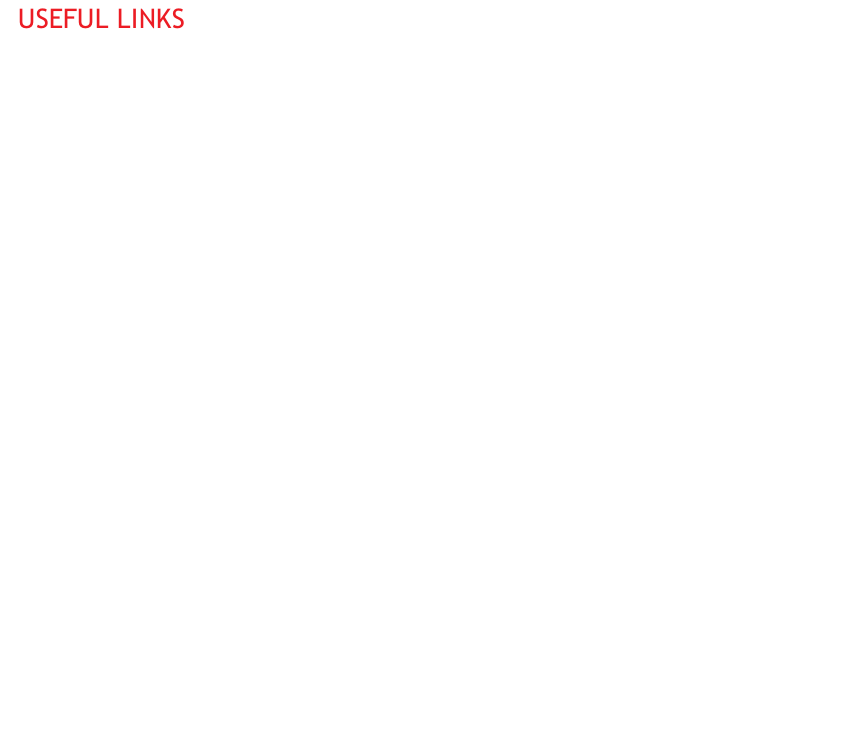 FEIGHT (The 8 Solutions for Fighting Early School Leaving in VET)

A Dutch-led Leonardo Transfer of Innovation project in which we were an associate partner from 2012–2014 and for which we developed the Guidelines app for teachers.

Based in Llanelli, Wales, Genieseye is a top-in-class media developer and from 2007 was Adastra’s associate web partner in numerous projects.

A non-profit community organisation started in 1999 as an initiative to promote active citizenship and self-help community projects in the village of Mumbles. Carrie is on the board of MDT. From 2004–2007 we produced Mumbles Matters, an award-winning print and online community newspaper, for MDT.

The official website for the pioneering mixed-media musical theatre band.

Rainova (A Regional Approach to Innovation for VET and Learning Communities)

A Basque-led Leonardo Thematic Networks project in which we were a full partner from 2012–2014. As Rainova’s media partner we developed the project website and the Regional Innovation Observatory.

A private company with charitable aims set up in 2006 by the family and friends of the sculptor, writer and artist-craftsman Jonah Jones (1919–2004) to record

and celebrate his life and career and disseminate his values. David is Jonah’s eldest child and Carrie his daughter-in-law.

Painter, sculptor, social animator and public artist. He is collaborating with David on a book about his work, focusing on the pre-Thatcher period when publicly funded experimental artists such as Terry led the way in developing the political and public role of the arts in the fast-changing society of the 1970s.

A voluntary organisation committed to encouraging cultural, educational, sporting etc. links between Mumbles and its twin town, Hennebont, in Brittany. We recently developed the association’s new website and logo.

Based on Australia’s Gold Coast, Vendhost offers web domain, hosting and design services. We have worked with them since 2007, always with the security of knowing they will go the extra mile.

A Turkish-led Leonardo Transfer of Innovation project in which we were a full partner from 2011–2012. As WBEE’s media partner we developed the project website.

An Irish film company “with a different perspective”. Adastra’s associate video partner from 2011.