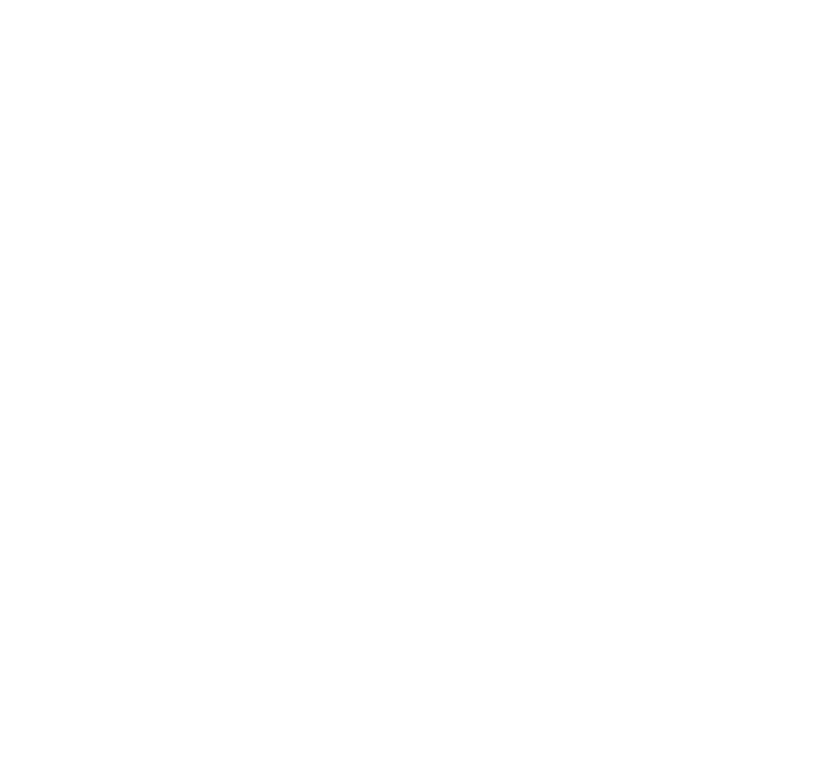 Born in 1947 and brought up in North Wales, David founded Castle House Press in 1989. Over some 25 years the practice developed via various names, business structures and working relationships to become today’s Adastra Cymru, which to this day is still owned by David’s family.

In 1969, while reading English at Exeter University, David was a founder member of the pioneering mixed-media Principal Edwards Magic Theatre musical theatre band in which he played percussion and wrote song lyrics and scripts for many of the band’s spectacular stage productions. Signed by John Peel to Dandelion Records, generally acknowledged to be the UK’s first ever indie music label, and subsequently to Decca Records, the band recorded 4 albums, 1 produced by Peel, 2 by Pink Floyd’s Nick Mason and 1 by the band itself.

After 5 years as a popular touring band in the UK and Europe, Principal Edwards disbanded in 1974. David subsequently worked for 2 years as director of an arts centre in St Albans. From 1976–1980 he was the manager of Terry Scales’s Touring Theatre of Pneumatic Art, a unique multimedia touring company of high-tech sculptors, visual artists, electronic musicians and experimental dancers.

Moving to London in 1981 after being hired by Mitchell Beazley Publishers (MB), he joined their new travel department and was rapidly promoted to senior editor in charge of the American Express Travel Guides series. In 1988 he reached an agreement with MB to set up Castle House Press as an external satellite operation in South Wales, producing the global travel series for MB and publishers in the US and many other countries.

David is an experienced editor who over 35 years has led an array of international projects for print, digital media and web publishers. In the last decade of his career he concentrated on European projects, tirelessly arguing the case for what he believed should be the all-important role of a professional media partner in publicly funded multilingual, multicultural transnational projects. No longer working full-time, he now spends his time writing, taking photographs, practising his Welsh and occasionally taking on smaller professional creative projects.

Forward to next page