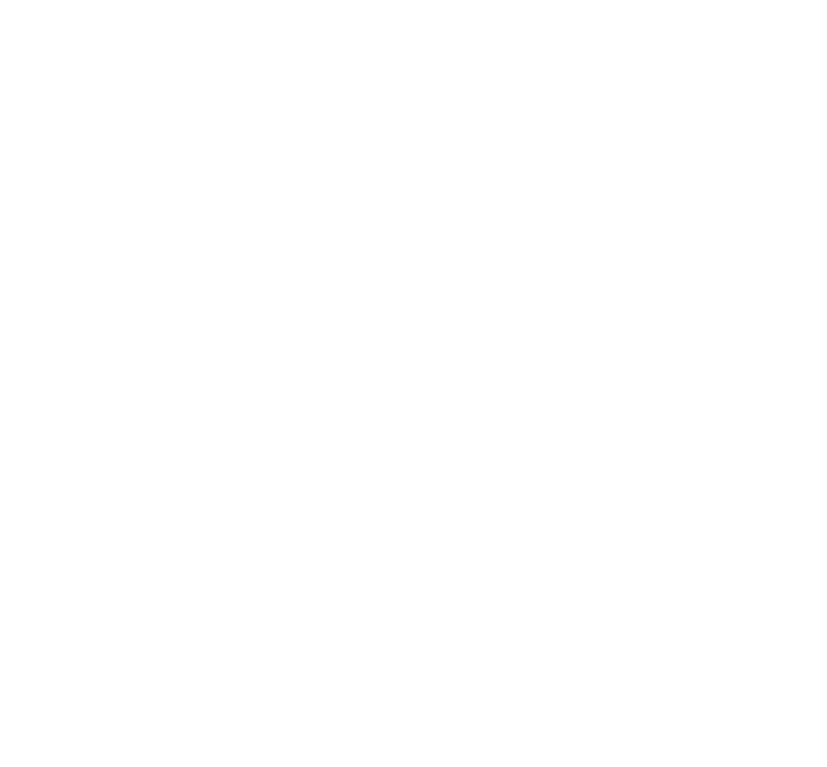 Carrie T Jones is an international consultant in the vocational and further education (FE) sector, specialising in commercial contracts, partnerships and student recruitment. She has more than 20 years’ experience as a European project manager and evaluator and since 2015 has been an evaluator for the Erasmus+ UK national agency.

Carrie trained at the University of London’s Christ Church College in Canterbury and the University of London Institute of Education. After 12 years’ special education teaching in primary schools she moved into the FE sector in 1986 as a lecturer for students with special needs at Tottenham College of Technology, London. In 1991 she joined Waltham Forest College as its learning difficulties and disabilities manager, responsible for students with additional learning needs. In 1992 she gained a degree in further education at the University of Greenwich.

From 1996–98 her responsibilities at Waltham Forest expanded to include external funding for European, national, regional and local grant-funded projects. In 1998 she moved to Wales to become external funding manager for Gorseinon College, Swansea, responsible for European funding, transnational projects and partnerships, and inward and outward student mobilities. Her many achievements in this role included leading a successful bid for £2.8 million funding for a major new arts block for the college, which opened in 2002.

After Gorseinon amalgamated with Swansea College in 2010, Carrie became the international manager of the new Gower College Swansea. She was responsible for overseas student recruitment, international contracts and partnerships, the internationalisation programme, European transnational projects and partnerships, and inward and outward mobilities. For several years she travelled extensively representing Gower College not only throughout Europe but also in Africa, the Middle East, south Asia and south-east Asia, becoming a respected figure as a public speaker at international conferences and exhibitions.

After 29 years in FE Carrie finally left the public sector in 2014 to concentrate on Adastra Consulting, established in 2010 as a distinct brand by Adastra Cymru. By then she had already completed several years of consultancy work as an external evaluator for European projects and had supported clients such as the Football Association of Wales in successful bids for European project funding. Website: www.adastraconsulting.co.uk

Forward to next page